Matt Wisecarver ’18 Takes to the Skies 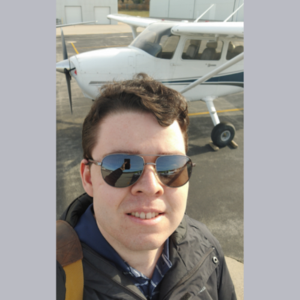 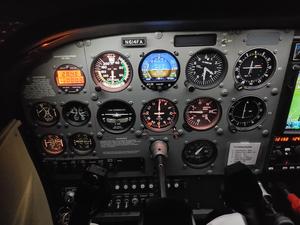 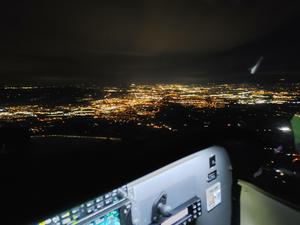 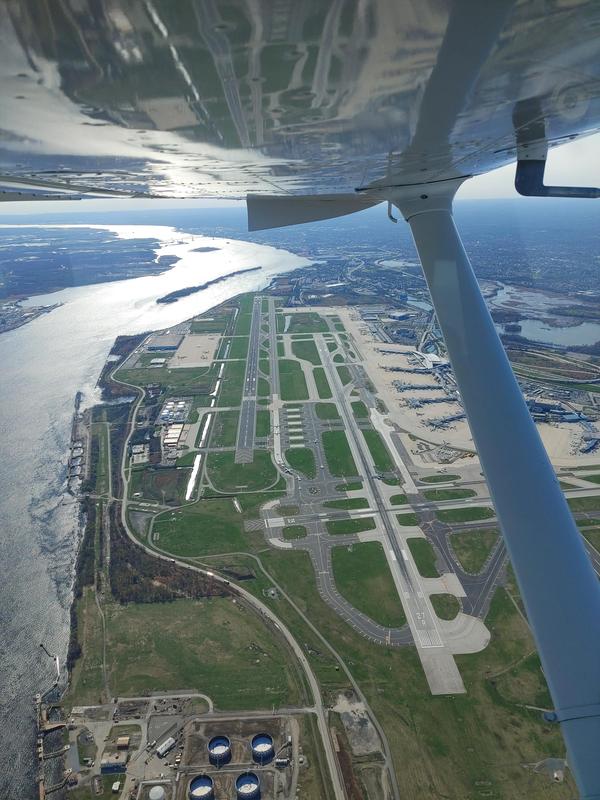 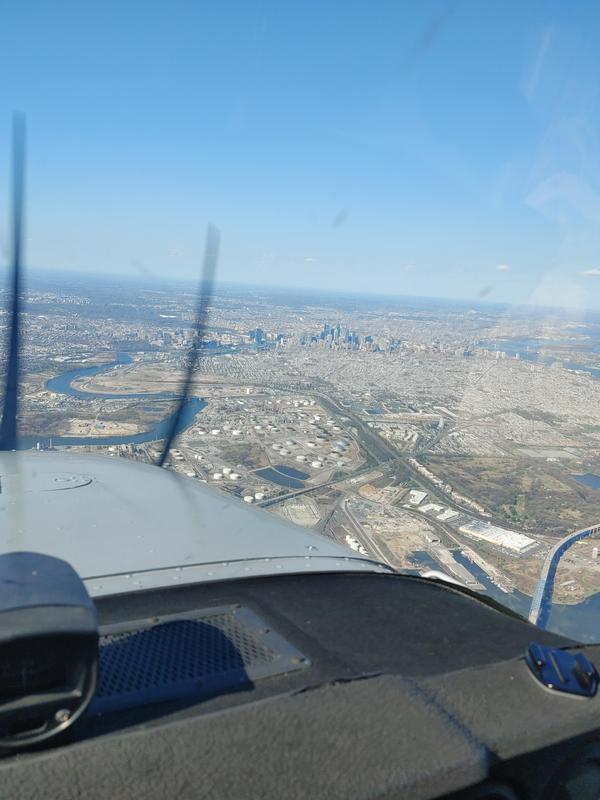 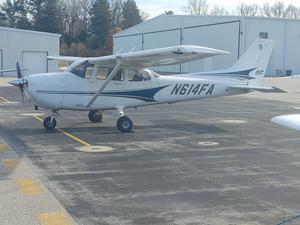 Matt is currently a Private Pilot with an Instrument Rating working towards becoming a Commercial Pilot.

In today’s society, earning a driver’s license is a traditional coming-of-age ritual. However, while earning the right to drive a car might be commonplace, earning a pilot’s license and the ability to operate a plane is an extraordinary accomplishment that requires greater diligence to pursue.

Hill Top Prep graduate Matt Wisecarver 18’ figured out how to navigate a path to the airways, and has been pursuing his passion of piloting since the summer of 2019. Matt is currently a Private Pilot with the ability to fly, day or night, on a non-hire basis. His Instrument Rating focuses on training to overcome more challenging conditions than are legal for a non-rated Private Pilot, including low visibility and flights within cloud layers with no outside navigational references.

After graduating Hill Top, Matt pursued college and quickly realized it was not the direction he wanted to follow. He carefully investigated various careers and realized that his path would be an uphill one – literally to the skies.

Matt enrolled in flight school and earned the status of Private Pilot after roughly 18 months of flying. A year later, he earned his Instrument Rating. To achieve both of those milestones, he needed to pass a “checkride”, which is similar to the driver’s license test, except in the air. Getting notified that he passed following his checkrides was a surreal experience for Matt. He described it as, “A giant breath of fresh air because I made it over the finish line.”

Matt is currently working towards the next progression in his piloting career, earning his commercial pilot’s license, which would qualify him to fly professionally, opening the door to commercial operations including aerial photography, banner towing, jump piloting, and crop dusting, among others. Eventually, Matt could work for a major airline, but first he needs to log 1500 hours of airtime. Once he acquires his Commercial Pilot Certificate, he will learn to operate multi engine aircrafts, and then make progress towards the 1500 hours required by the airlines while also earning a paycheck.

Matt came to Hill Top Prep in ninth grade after leaving eighth grade in public school and finishing the year out with a private tutor because the thought of returning to school gave him anxiety. While going through the interview process at Hill Top, Matt was shy, reserved, and unsure if was going to be admitted to the school.

However, once he was officially on campus as a student, his apprehension disappeared when he saw the drastic differences between Hill Top and his former public school. At Hill Top, Matt had the assistance he needed to excel in his studies, but just as importantly, he also was able to have a degree of independence as long as he was completing his work and in good standing in his classes. This was worlds apart from his previous school where Matt was often inundated with so much supplemental support that it actually made it less conducive to learn.

At Hill Top Prep, Matt was able to find a balance of support and independence which made growing and developing socially easier. Matt was engaged in various activities on campus including serving as a student ambassador for Open Houses, running a card games activity period with help from his mentor Mrs. Jones, and eventually joining National Honor Society as a senior. While Matt had friends at his previous schools, he found he became much closer with his Hill Top companions in much quicker time. He still stays in contact with a good number of his fellow Hill Top alumni.

Matt’s favorite school event was Confluence, an annual celebration that starts off the school year with team-building and celebrating the community. He also always looked forward to Spirit Week and opportunities to travel to exciting destinations, including Puerto Rico, and Shenandoah, VA. Additionally, Matt embraced Hill Top’s opportunities for international travel, participating in trips to numerous countries including France, Germany, and Austria.

Matt is grateful for the strong foundation he built at Hill Top that has enabled him to be an advocate for himself and given him confidence to pursue his passion. His advice to new students at Hill Top is to try to push beyond what they were doing in their previous schools because students are rewarded for going above and beyond and can experience greater degrees of independence. He hopes that students recognize the importance of reaching out and networking with professionals in the field when exploring career options, as it made a huge impact for him.