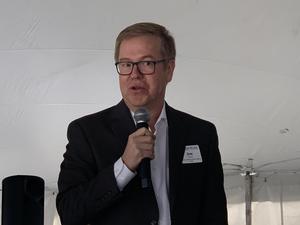 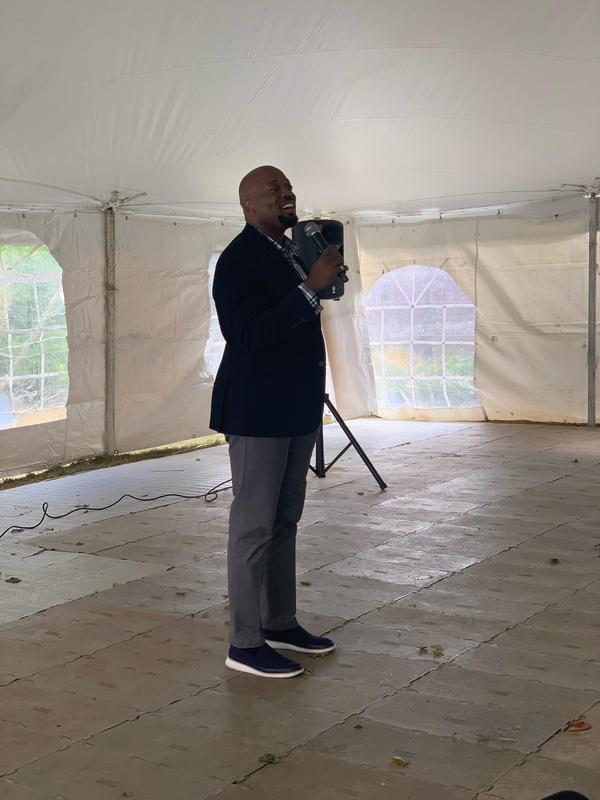 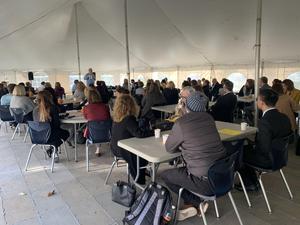 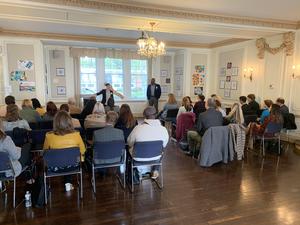 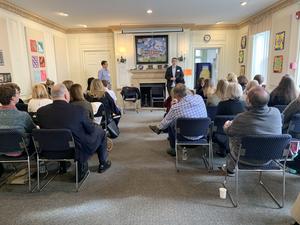 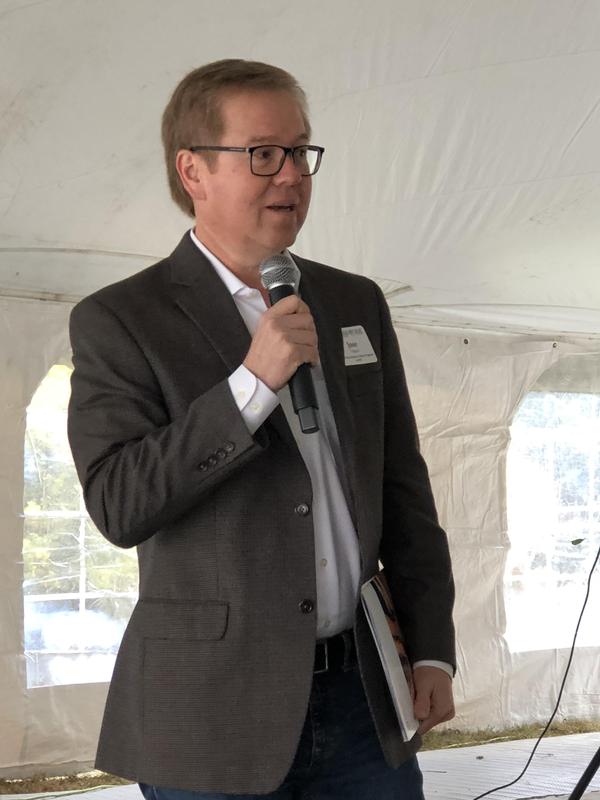 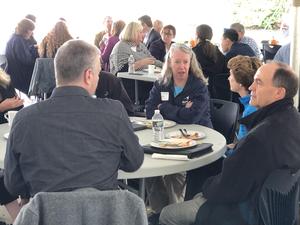 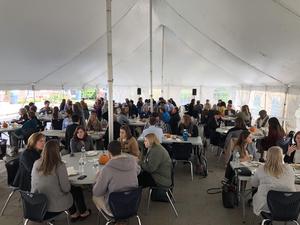 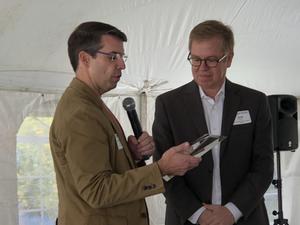 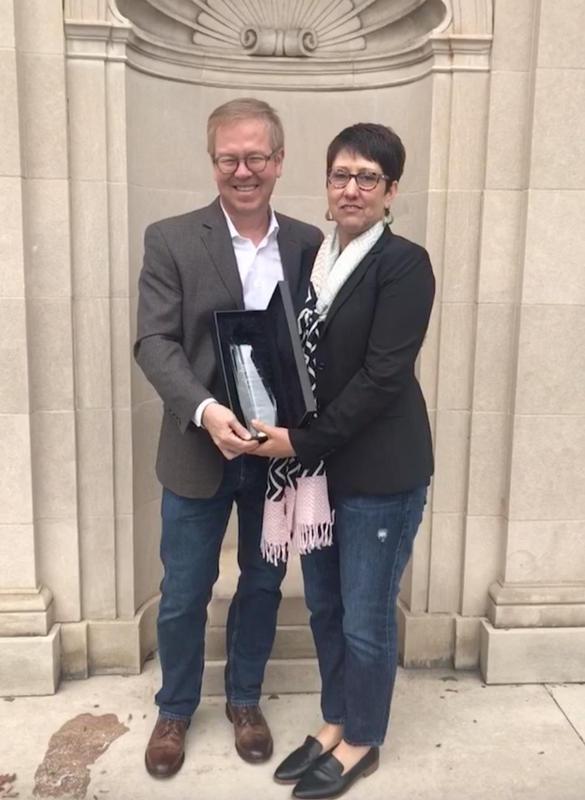 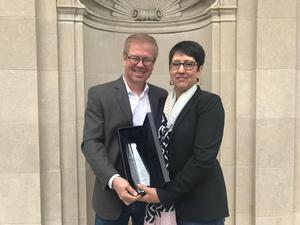 On Friday, October 18th Hill Top hosted a very special event for professionals who are dedicated to employability for neurodivergent individuals.
Well over 100 individuals, from 29 companies and universities arrived at 9 am to meet and share, exchange and encourage each other to further the success for those who are neurodiverse and who seek full-time and meaningful employment. Employers such as Vertex Inc., SAP, Ernst and Young, Rochester Institute of Technology, Villanova, Drexel Autism Institute, VMWare, University, Penn State University, Specialisterne, Neurodiversity in the Workplace, Edu-Tech Solutions, Eastern University, Travelers, Scranton University, Chestnut Hill College, SEI, Precisionists, West Chester University, St. Joseph’s University, Kinney Center for Autism Education, Philadelphia Eagles, Lincoln Financial, Kutztown University, Rowan University, MITRE Corp., and Comcast. All morning they met in groups to talk about how employers have been successful or where they are most challenged in meeting their goals related to neuro-diverse hiring initiatives.
A collaborative lunch environment out on the back terrace was a perfect time to keep the conversation going. As we were finishing lunch, a special award was presented to Jose Velasco for his inspiring and passionate leadership that brought SAP’s Autism in the Workplace initiative to the public and provided the impetus for many other companies, around the world, to start their own programs of recruiting, training, supporting and encouraging employees who are on the spectrum.
Mr. Velasco’s acceptance speech started by describing his interest in the 1969 Apollo 11 moon shot in 1969. And with the enthusiasm of a youth watching a grainy black and white picture of history in the making, Jose described what he sees as a new rocket ship that has been launched and has picked up speed over the past several years. He said that even with all of our efforts there are still at least 85% of adult aged neurodivergent individuals continue to be unemployed or under employed. He spoke of the awareness that has been built and the progress that has been made through hiring initiatives. But we still have much to do for the future until the search process for employment for individuals with autism is no longer the risky and scary adventure of the Apollo moon shot and is merely a commute to the workplace. He applauded the efforts of the individuals at our lunch on Friday and encouraged us to “keep the conversation going”, to build the bridges of communication, compassion and collaboration, so that our friends with so much to contribute can have the opportunity to lead productive, successful, and self-sufficient, independent lives. He concluded by saying, “I believe that it is the collective experience we have gained through the hard work of purpose-driven social entrepreneurs and corporate culture engineers, will get us to a better place.”
Thank you to our enthusiastic Eastern Chapter Planning Committee who has worked on this event for the past six months, as well as Hill Top’s staff in maintenance and development. It was a tremendous success for all attendees and for Hill Top as the host of the third event of its kind in this region.
Published October 21, 2019 Print